How Carriers Plan to Change Business Texting with 10DLC

Earlier this year, I started hearing our customers and resellers talk about 10DLC with a certain amount of dread, often in the same tone as they would talk about a new government regulation.  While there was a high degree of panic, there was a much lower degree of understanding.  Perhaps this is because the details have been unclear; even the name itself is nearly meaningless.  10DLC simply stands for “10 Digit Long Code”, and it essentially represents 10-digit texting.  Isn’t that what we are already doing today?  How does this change anything other than increasing your costs and adding additional red tape to starting up a new customer communication program?  In this article, I plan to not only review that, but to also show how this could potentially LOWER your texting costs, or at the very least, increase the efficiency of your contact center.  We will also look at the dangers of not falling in line with the new standard for messaging.

Before we can look at what is changing, we need to understand texting practices today.  When texting was first implemented, it was designed to be P2P (person-to-person).   I remember being able to text for the first time in the late 90’s/early 2000’s, but it was expensive, and I was often limited to whom I could text since most of my family, friends, and even coworkers didn’t have texting service or a text enabled phone (if they even had a cell phone).  P2P was designed for low volume with expectations of less than 1,000 messages sent or received daily.  This worked at that time because, while we were years away from Snapchat or FB Messenger, people still called each other for a majority of their conversations.

Businesses soon started seeing the advantage of text communication and quickly entered the market.  Technologies were built to send text messages through computers, and networks started getting flooded with text messages they were not equipped to handle.  Additionally, bad actors saw this as a new opportunity to take advantage of unsuspecting consumers, and they jumped on the bandwagon as well.

To combat the influx of text messages, carriers began limiting text messaging from a typical 10-digit number (sometimes referred to as DIDs) to only 1 text sent every second or every other second, and you would also be capped at a few thousand per day.  While this would be sufficient for most appointment confirmations for doctors and therapists, larger organizations sending authentication codes or shipping notifications would likely be blocked.  Likewise, time-sensitive communications (i.e. a school closure) could take hours to notify the hundreds of interested parties.  Soon texting was enabled on 10-digit toll free numbers.  This quite often carried an additional premium, but now texts were often allowed to be sent at rates of up to 3 every second.  While this helped with speed, it often was still too slow and could not scale for the largest enterprises.

Short codes were introduced and started gaining popularity around 2005.  These were initially more commonly seen for subscription or donation services.  For $9.99/month you could receive a joke of the day, or maybe you used a short code to donate $10 to the Red Cross.  Short codes were designed for higher bandwidth; it’s not uncommon for providers to allow 500 messages/second.  The downside was that they are very costly due to the limited number of short codes available.  Most carriers charge over $2,000 per month per short code!  Companies started sharing short codes to ease the financial burden, but this caused distrust amongst the consumers.  Imagine getting text messages from your bank and movie theater from the same short code.  Wouldn’t you be skeptical on their validity? Additionally, if a bad actor became a part of the short code chain, they could cause the entire number to be blocked and discarded, causing numerous businesses to scramble to obtain a new number. 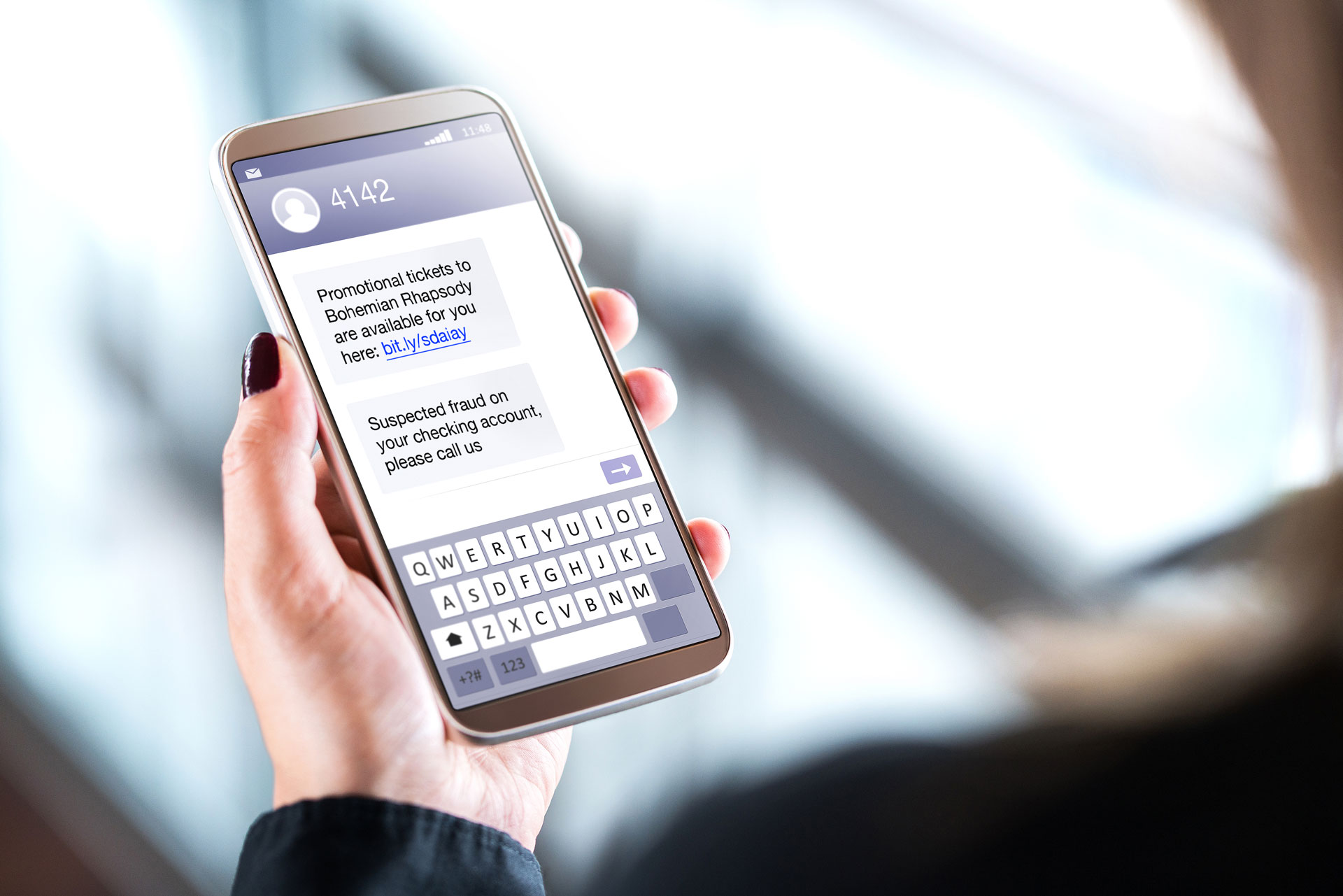 Fast forward a decade or so and the large cellular carriers found their solution – Application to Person (A2P) messaging.  The goal would be to allow anywhere from 5 to 15 messages every second with no limits.  Additionally, based on adoption of this program, we may see even higher throughput in the future.  What’s the catch?  Carriers are now requiring that you “register” your messaging campaign with them in order to have access to this service.

The registration process isn’t streamlined, and it does not appear to simply require you to register with your own provider.  Instead, businesses must register their campaign individually with all major carriers.  Some carriers may have a registration cost for the campaign, and their definition of a “campaign” may vary.  For example, when Senator John Doe (I) runs for reelection in the fall, there would be a clear definition of a “campaign” around his reelection efforts.  When his election run is complete, the campaign ends.  If he later wants to get support for a bill or his next term, he would need to register a new campaign with the carriers.

But what about the call center that sends confirmation notices for doctor visits?  That is an ongoing project – a daily fact of life for them.  Does their campaign ever end?  Those details have yet to be resolved.

Aside from registration costs, the carriers are often charging each other to carry A2P 10DLC messages originating on their networks.  Carriers will just eat those costs, right (he asked sarcastically)?  Of course not!  Some carriers may be charging up to half a cent to their fellow networks, which could easily translate to a full penny increase per message on your bill.  If a penny (or even a fraction of penny) sounds like an amount that would never be noticeable, the IT guy in me recommends you spend an hour and half watching the movie Office Space. 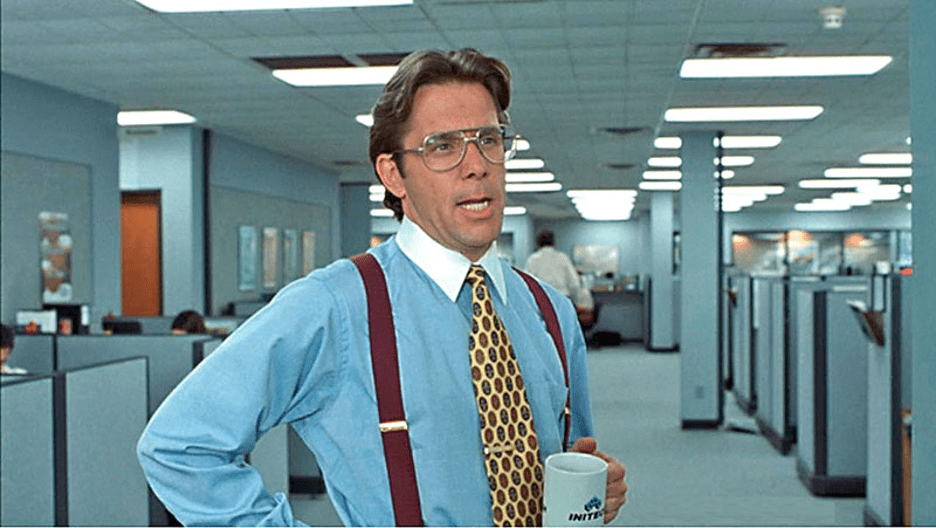 Maybe I Should Sit This One Out?

When I first heard about this, as a service provider, my first thought was to simply ignore it and plan to send low volume text messages in the same way I always had.  For my larger customers, they could maintain their text enabled toll free numbers or short codes, and we would run business as usual.

Unfortunately, there really isn’t much of a choice in whether or not to join this program.  Carriers like AT&T have announced they will stop allowing shared short codes, and, now thanks to blocking and labeling regulations, they (along with other carriers) will start blocking high volume P2P 10DLC text messages.  Thankfully, my daughter has Snapchat for messaging, otherwise I’d have decide between registering her as an application or simply dealing with an unhappy teenager.

As I mentioned earlier, the volume of text messages you can send from a standard 10-digit number using A2P 10DLC has increased.  This should mean that you can do more with your DIDs and no longer need toll free numbers or the expensive short codes.  Additionally, as carriers begin pursuing more rigid enforcement of blocking and labeling, sending texts on a registered campaign will increase your message delivery likelihood.  Currently, using P2P, it’s not uncommon to see up to 30% blocking rates on SMS messages.  A2P may resolve or greatly decrease that number, but time will be the best test of that.

How Can Grupo NGN Help?

At Grupo NGN, we are constantly following the shifting regulatory landscape at a government and industry level, and we refine our time tested and award-winning contact center solution to make it easy for you to comply.  As an SMS provider, we can also register your 10DLC campaigns on your behalf, saving you the time and hassle of doing so with each cellular carrier.  As those carriers are still defining (and potentially relocating) their registration portals, this is just one more way Grupo NGN can simplify your business operations.  Existing customers can reach out to a member of our support team if they have questions around this, and future customers are free to connect with me or our sales team for more information on our products or services. 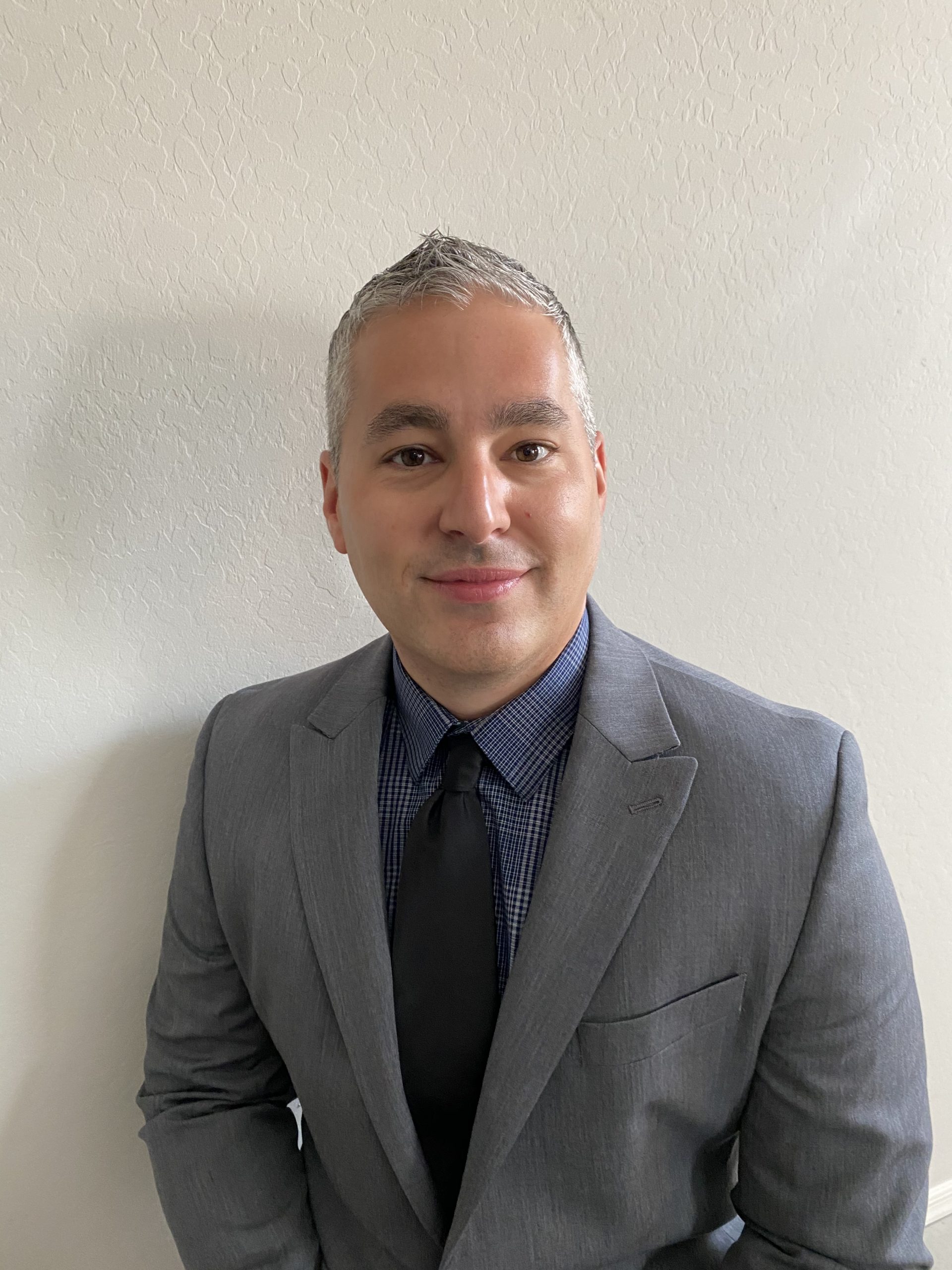